The secret story between Lucrezia Borgia and Pietro Bembo: "The greatest of loves" in Ferrara

The secret story between Lucrezia Borgia and Pietro Bembo: "The greatest of loves" in Ferrara 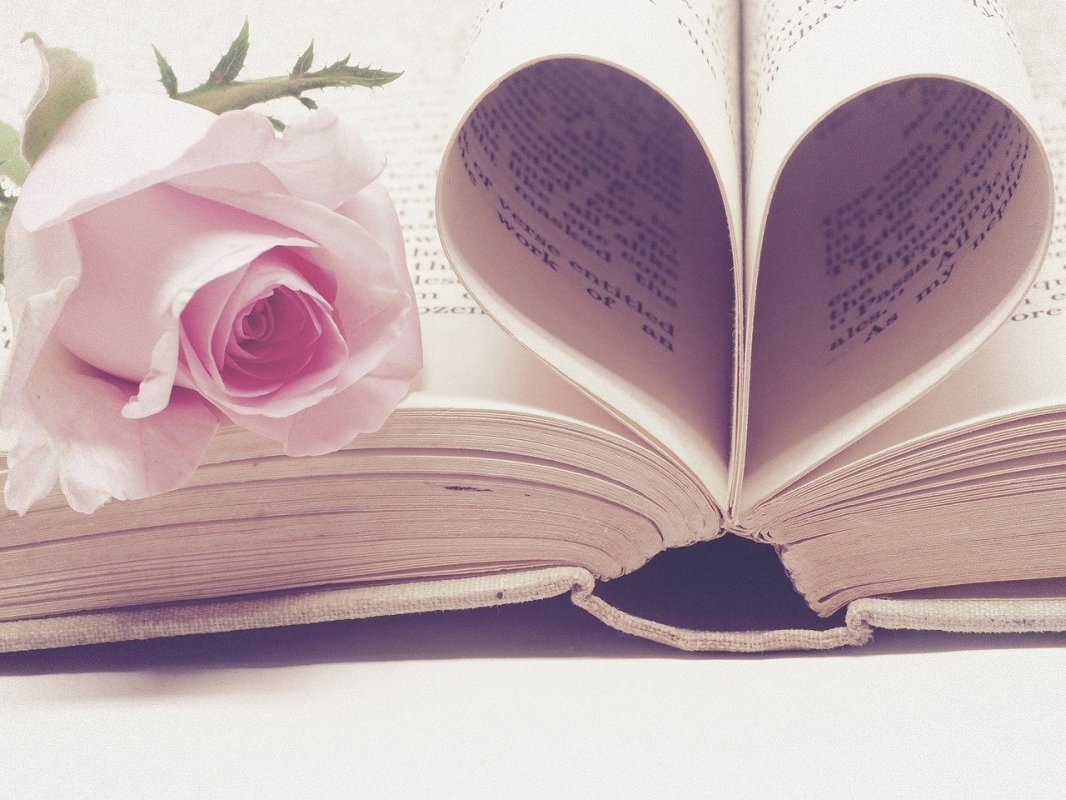 Lucrezia Borgia, famous noblewoman, daughter of Pope Alexander VI, is one of the most controversial female figures of the Renaissance. She was at the center of numerous scandals, and married in third marriage with Alfonso I D’Este, Duke of Ferrara, the city where she made the acquaintance of the great poet Pietro Bembo. Knowledge, the one between Lucrezia and Bembo, which will turn into a profound forbidden love testified by a fervent missive correspondence between the two.

A tormented, secret, dangerous love, theirs, still alive thanks to the eternity of the words written on paper in the letters that the two exchanged starting from June 1503 until 13 October 1517. A platonic love, but not only : a true love, characterized by that romantically tragic note that sees them as protagonists of an impossible story, characterized by "a thousand distances, a thousand guards, a thousand fences, a thousand walls". A story in which the two are forced to live each other from afar, using coded languages, using intrinsic words with a hidden passionate force.

Among the most beautiful images put in black on white by the two, we have the metaphor of the heart represented as a "crystal", used in several letters both by one and the other, and we remember more precisely the fourth letter of Bembo, in prose, in which he reads "Now my crystal is dearer to me than all the pearls of the Indian seas". Also noteworthy is the snake-shaped gold bracelet of Lucrezia, on which the incipit of a Latin poem written by the poet was engraved, where the union between the Tagus and Po rivers is sung, and it could symbolically represent Lucrezia and Pietro.

Their correspondence, characterized by a Petrarchian note, has been defined by the English romantic poet Lord Byron as the "most beautiful correspondence of love in the world", and if Lord Byron says so, it can only be true. Ferrara was therefore the cradle of this controversial, hidden and celebrated love, but also of many others, such as the love that ended tragically between Parisina Malatesta and Ugo D’Este.

Come and visit us in order to discover the secrets of the city of Ferrara, the Hotel Lucrezia Borgia awaits for you, click here to book your stay!

Palace of Diamonds of Ferrara