Museums of Ancient Art in Ferrara

Museums of Ancient Art in Ferrara 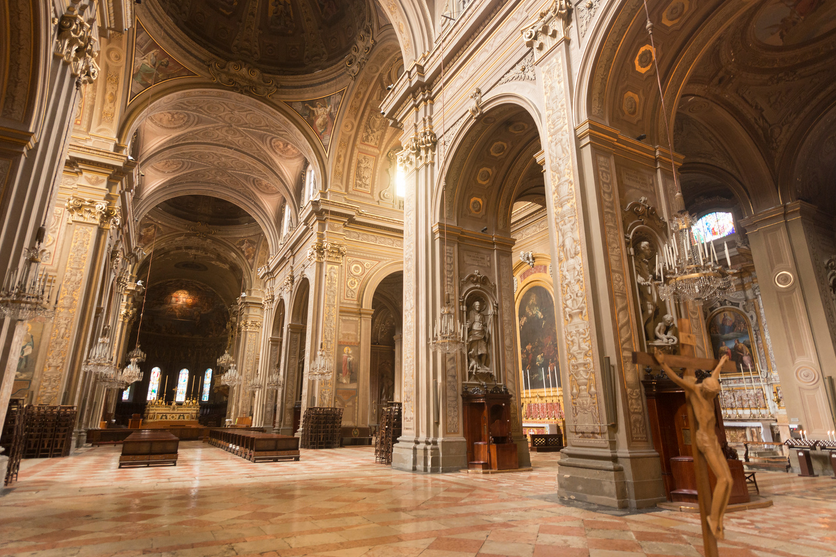 Ferrara has been a city of art and history since its origins, therefore full of permanent exhibitions that can be enjoyed all year round. Below we present the exhibitions available in the area with related brief description information, divided by exhibition location:

Schifanoia Palace:
Palace dating back to about 1385-1391, born with the purpose of "schifar", that is "to avoid" boredom. Used as a recreational residence by the Este family of Ferrara, and became a Civic Museum in the eighteenth century, the building contains noteworthy frescoes. In particular, the frescoes in the Salone dei Mesi stand out, dating back to 1898 and made by Ferrarese painters of the Cosmé Tura school. Inside, however, we also find evidence of 15th century miniatures, 15th century sculptures, ceramics and medals of the Este.

Cathedral Museum:
The Museum of the Cathedral of Ferrara is located in the former Church of San Romano, and mainly contains works that were originally contained within the Cathedral. You can admire works by Cosmé Tura, a great 15th century painter of the Ferrara school, sculptures, tapestries, reliquaries, illuminated antiphonaries, and various works of art.

Ludovico Ariosto's house:
This is the house where the poet spent the last years of his life, and where he wrote the third and final version of "Orlando the Furious". On the main floor you can visit a small museum dedicated to the artist, while cultural events are held in the other sections of the house and in the courtyard. The house is also home to the Giorgio Bassani Foundation, the famous writer from Ferrara, and currently hosts a temporary exhibition entitled "The face and the look of Giorgio Bassani", running until 5 June 2022.

Civic Lapidary:
The Civic Lapidary is located in the former church of S. Libera, dating back to the fifteenth century and located in front of Palazzo Schifanoia. It was used as a lapidary museum only in 1979 by the municipal administration, after it was used in the most varied ways in previous centuries.

San Cristoforo alla Certosa:
It is a Carthusian monastery built in 1452 under a commission from Borso d’Este. Characterized by a magnificent architectural complex, which includes the public cemetery and is surrounded by a wonderful green park.

PALACE OF DIAMONDS OF FERRARA

THE ESTENSE CASTLE OF FERRARA